It’s a fact: podcasts, livestreams, radio shows, and webinars are the New Media.

People are tuning in, listening in, and watching.

They’re using New Media as their primary – in some cases only – source of the same information they used to get from the cable networks.

According to the most recent report from Podcast Insights:

How do you think those numbers stack up against listenership and viewership rates for “mainstream” media?

And remember, this is only podcasts.

How many livestreams and webinar invitations have you seen on social media TODAY?

New Media Shows Are, Today,
Literally The New “As Seen In”

More and more, business creators and thought leaders add New Media logos to their websites to show they’ve been featured in the media.

Sure, you can pay to be “mentioned” on network shows at 3:30 AM Thursday so you can factually add logos to your website.

Press releases get you logos too, when you use a service that gets them reprinted on major media websites like Guaranteed Press Releases does.

(We’ll take a moment here to mention you can use press releases effectively to alert human and search-engine eyes to your most MEMORABLE New Media appearances.)

Have you seen websites with the “As Seen In” logos and thought to yourself, really now?

Was it even worth asking if the person could provide links to prove they were really on all those news networks?

When you display logos of the podcasts, livestreams, radio shows, and webinars you’ve been on, you CAN prove it.

The links will be all over the place.

First, if you want to get interviewed on network TV, producers are checking out your New Media interviews to see what they’re getting and how many people respect you already.

Third, cord-cutters still log into the internet for their news and education.

(More and more since they don’t have cable, obviously.)

You gain all these benefits as a show host as well as a show guest.

When is now the best time to claim your rightful slice of the pie and become a MEMORABLE In-Demand Expert™ today?

Thrive from YOUR intersection of YOUR brilliance and YOUR passion.

Make a difference for your community, market, and audience!

About the Author: Adam Hommey

Adam Hommey is a speaker, author, trainer, and consultant.

He is the Executive Director of In-Demand Expert, which helps business creators, like you, WIN at the game of business and marketing so you can thrive from YOUR intersection of YOUR brilliance and YOUR passion while making a difference for your community, market, and audience.

Get Booked on Podcasts, Livestreams, Radio Shows, and Webinars

See How It Works 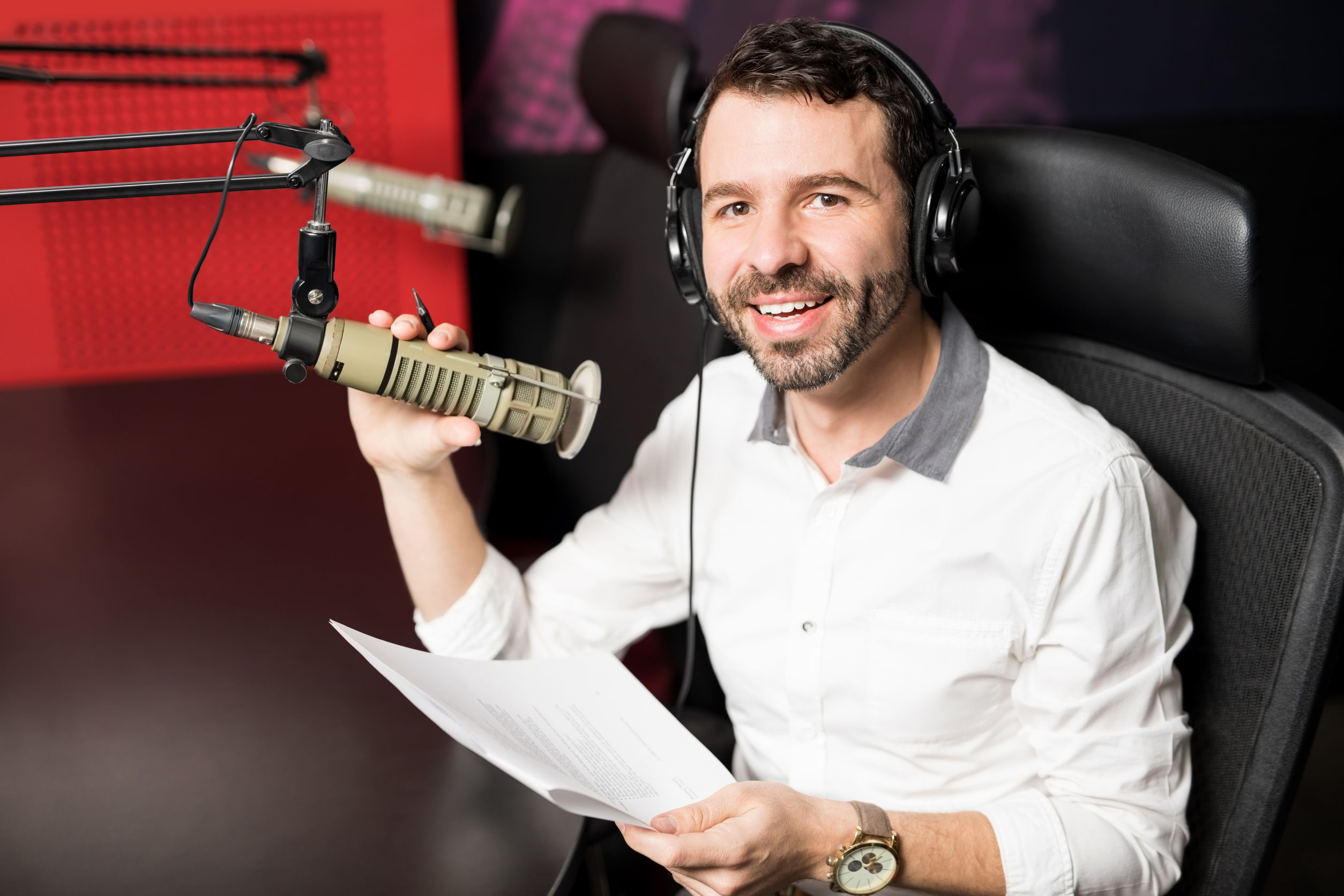 Coaching and Training Solutions for New Media Guests and Hosts

See All Your Options